In the wake of the independence discussions I thought a fact page would be good to have. 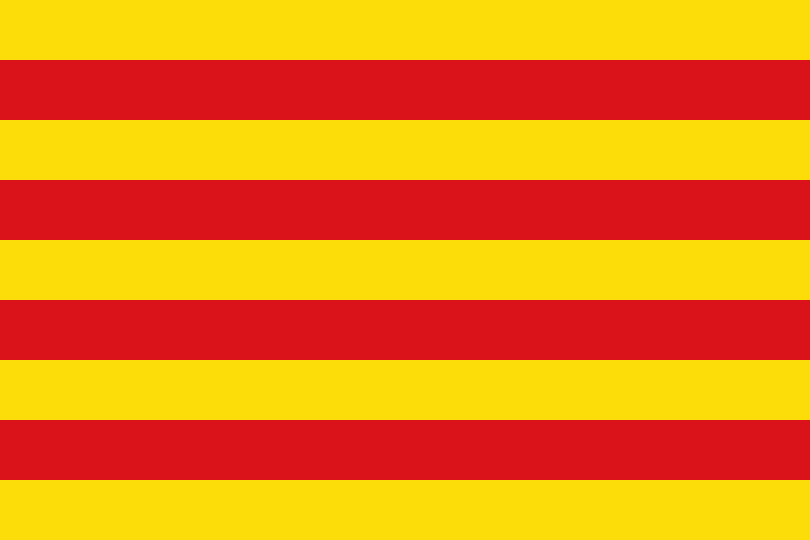 This is around 16% of the Spanish population.

Catalonia has a good GDP for a south-European country, but nowhere near the Nordic countries.

The name Catalonia dates back to 1117.

Catalonia was a principality together with the Kingdom of Aragon in the Crown of Aragon.

From 1164 to 1410 additional Kingdoms were added to the House of Aragon:

This to a degree ties-in with the geographical reach of the Catalan language2.

1469 Ferdinand II of Aragon married Queen Isabella I of Castile creating an early version of Spain.

However both regions kept their separate status, parliaments and laws.

In 1716 the Principality of Catalonia was made a province after loosing the battle of Barcelona in 1714.